I’ve dedicated part of my ’11 summer time reading Steve Krug’s book «Rocket Surgery Made Easy»; I found it so wonderfull that I enthusiastically recommend its lecture and I’ll spread up wich are (for me) the most outstanding points.

watching people try to use what you’re creating/designing/building (or something you’ve already created/designed/built), with the intention of (a) making it easier for people to use or (b) providing that it is easy to use.

Steve argues that, what he explains in the book works because (p16-17):

When asking for the utility of data gathered with Web Analitycs tools (p18-19),

… they are utseful but, … tey can’t tell you why they’re (the users) doing those things.

A morning a month, that’s all we ask

Do-it-yourself testing doesn’t do everything the Big Honkin’ Test Does, but it produces the results you need at a price you can afford.

Given the shor cicles in Agile software development methodologies (sprints), if you wait a month the world will have passed you by. Perhaps it’s more like «A morning a sprint, that’s all we ask«.

… you don’t understand your users as well as you think you do.

Napkin tests aren’t full tests; they’re like the Home page tour you saw me (Steve) do in the demo test video (see above).

A wreframe is a schematic diagram of a page. Typically, it shows where differents kinds of content will go, the relative prominence of things like headings, and navigation devices like menus and search.

Where wireframes focus on interaction, comps (visual treatments) focus on the visual design.

And now, about testing with THE USERS:

And, talking about some things for them to do (p52)

«the trick is to make sure te tasks you test reflect you user’s actual goals, not just your idea of what they want to do.»

And … prepeare extra tasks for people who finishes early !!!

With the do-it-yourself method

A tweak is a slight adjustement or modification, often one that requires a few rounds of trial and error to get it exactly right.

The ral problem very often is that there’s already too much there. Most pages have all kinds of things that the user doesn’t need: too many words, too many irrelevant pictures, too much decoration … (too much NOISE).

Like real Big Bang, a lot happens in your first few seconds in a new web
Home Page tendency to deteriorate over time as stakeholders insist on adding things (p124)

This entry can also be found at GRIHO’s research blog 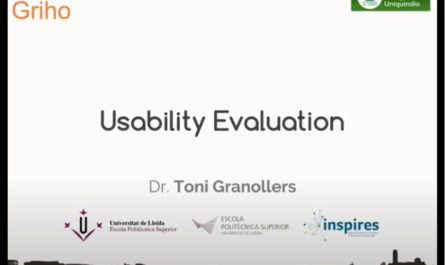 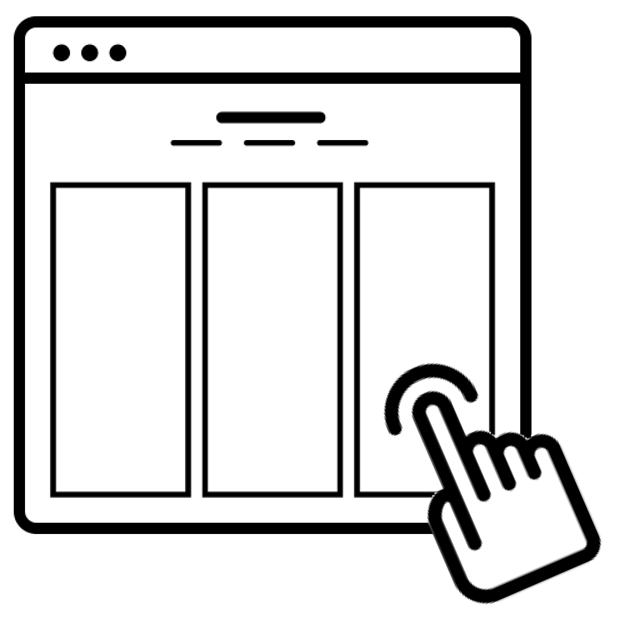